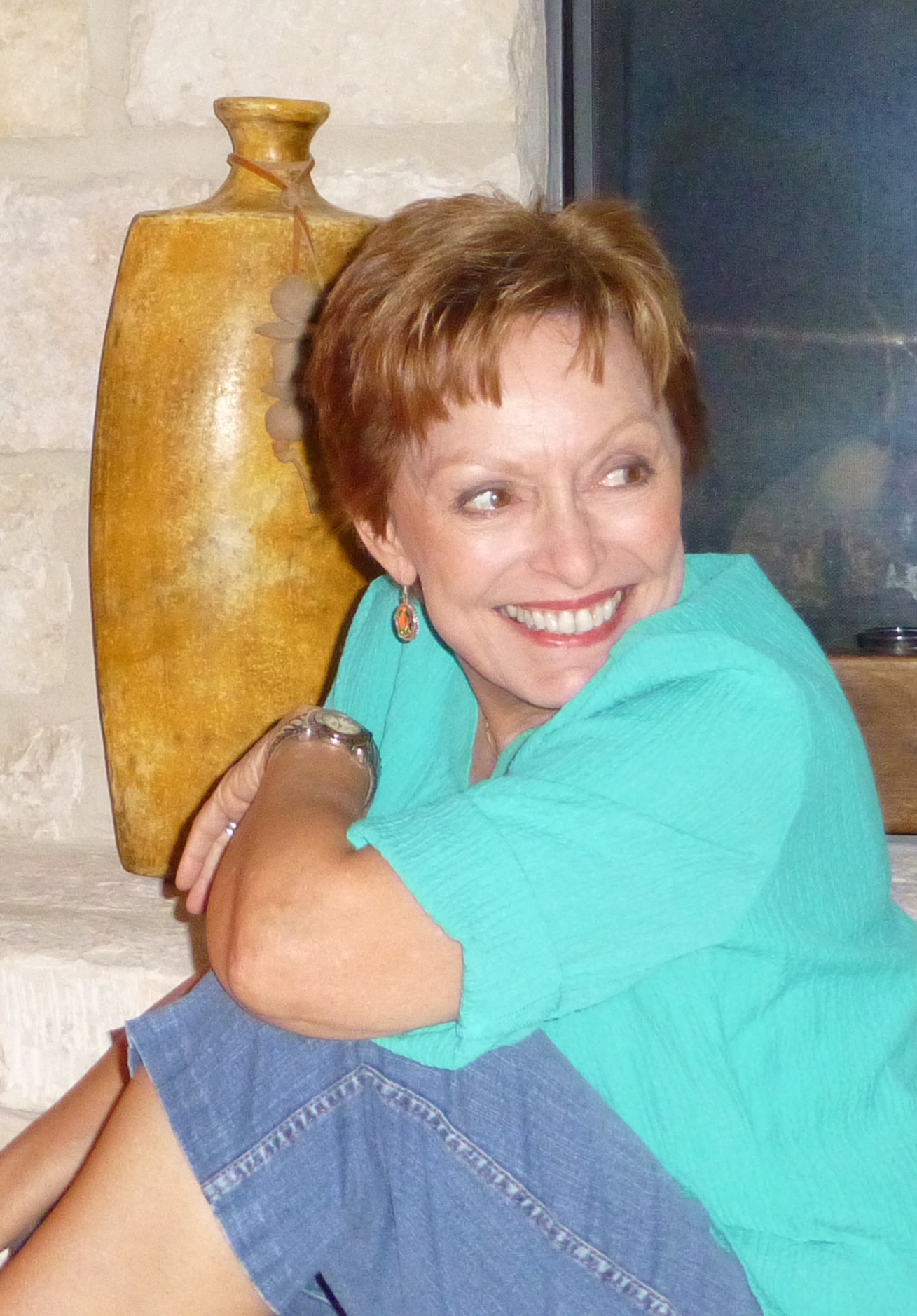 In the 1990s I wrote personal narratives for local Texas newspapers and magazines. Over time I grew bored writing only my perspectives and began to travel Texas roads in search of people and places that intrigued me enough to write about them. Some of those subjects became the framework for fictional characters in my novels. Landscapes I explored ended up as much a part of the stories as the characters. I always wondered, seeing the vast expanses of uninhabited Texas lands, how a hundred years ago, a lone rider could look out over the nothingness and be curious enough – or brave enough – to ask him or herself what is over yonder and then keep riding to find out. I suppose, deep down I feel a kinship to that kind of mindset. 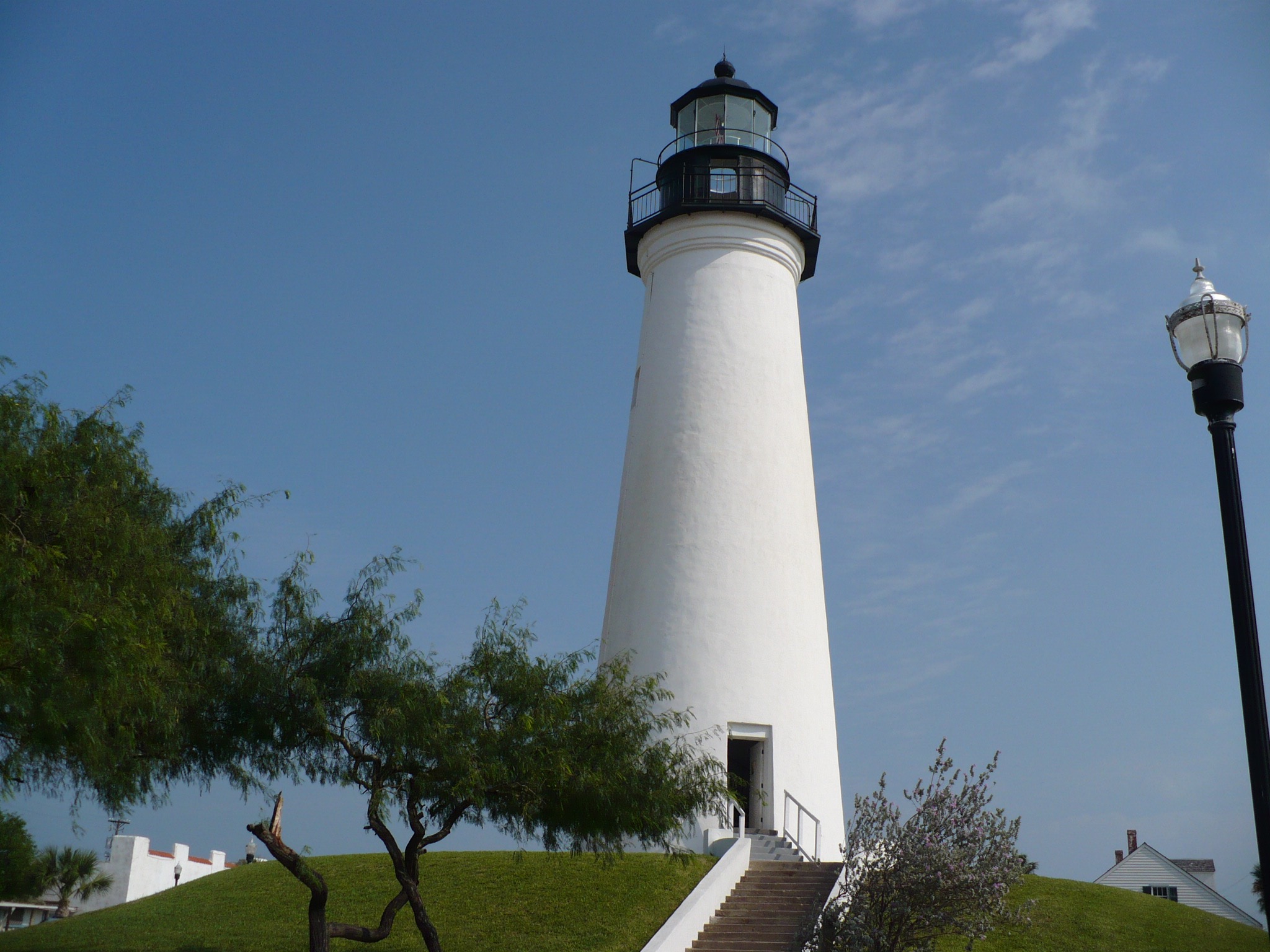 I was born in Baytown, Texas, when it was a small oil company town, a fair place to grow up near the Houston Ship Channel, Trinity Bay and the Gulf of Mexico. My stories are heavily influenced by the fact that I was second oldest of five children born during the 40s and 50s. The adults in my growing up days were boisterous, fun-loving and as carefree as the cattle they raised and as rich in spirit as the oil they pumped from the ground.

Today there is no distinction between Baytown and Houston. All small communities in that part of the state have grown until their boundaries butt each other like yeast rolls in an oven. Urban sprawl and chaos at its finest. 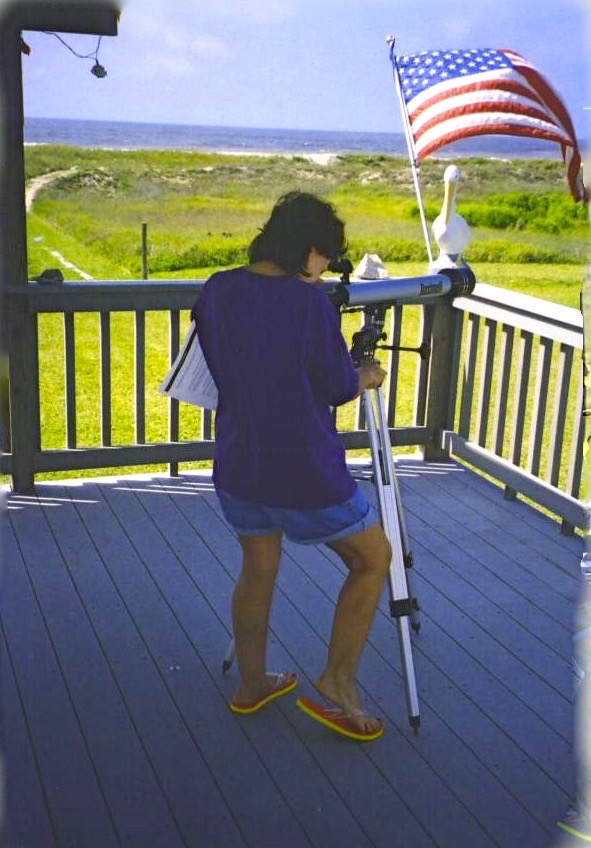 The heyday of space exploration found me raising my children in Clear Lake City only blocks from NASA’s back gate. There, I witnessed many historical events in the space industry – both jubilant and heartbreaking. It was during those years that I developed a mad curiosity about the night sky.

I lived for a time in Oklahoma, and an even shorter period of time in northern Alabama. When I made it back to Texas in the mid-1990s, I swore I’d always keep one foot firmly anchored within Texas state lines no matter where my writing life took me.

I now live in San Antonio, Texas, in a quiet place perfectly suited for a semi-recluse committed to projects waiting to be resurrected from long buried computer files.

My philosophy:     Persevere and laugh every chance I get.
My fear:     That I’ll make a fool of myself.
My regret:     That I’ve made too many decisions based on my fear.
Favorite music:     Anything from Eagles to Mozart.
Favorite book – movie:     Out of Africa, Cider House Rules.
My loves:     The seashore, the night sky, wide open landscapes.

Theme by Anders Noren — Up ↑